Dean is greatly inspired by the work of Lionel Logue (The King’s Speech), a left field person who used unconventional but natural methods to help King George VI raise his public speaking to functional levels. But where Mr Logue gained his speech training expertise through theatre, Dean gained his via the primal and complex articulation system of harmonic singing. It is no coincidence that the same vocal and respiratory muscles are used for singing, theatre and speech. 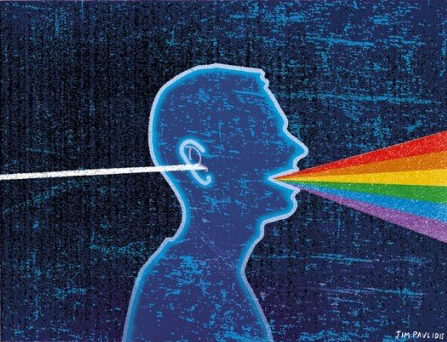 He was first drawn into speech coaching in 2006 when commissioned to train Arnie, an autistic adult, to functionally speak. This was no small challenge. Though Arnie’s speech skills were comprehensively dysfunctional, Dean identified all his deficiencies and one-by-one helped to re-construct all his core speech skills.

He then identified politicians as a group he could ethically test and learn. This led to research into the speech patterns of 60 leading Australian politicians and to articles to the main state-based newspapers. This experience confirmed his theory that everyone has to tackle the same core speech skills in order to speak.

Dean prefers to take an artistic (rather than clinical) approach to speech to break redundant patterns, establish neuro-muscular cognition, train muscle memory and create constructive patterns. Unlike elocution he works on developing vocal skills to their full potential, rather than restricting them. He accesses exercises that can solve most speech issues. Indeed most problems are solvable with application and the right exercises.